The Center for Independent Journalism recognizes the urgent need for a financial aid for media during the current state of emergency, but considers that using the state advertising without clear communication targets and strict transparency and performance criteria may be dangerous for both media and the Government. The European Union offers diverse direct assistance strategies for companies, including the media ones, that respect the real needs of the media and may be targeted more precisely to most affected media (print, online local media).

The announced Government intention[1] to create a COVID-19 public communication fund with public money, to be distributed to all media as a form of crisis support, is already belated as the citizens needed to be informed on the pandemic issues starting from the very beginning of the state of emergency, in mid-March.

In the early days of the state of emergency, CIJ asked the Government[2] to identify the best financial and legal solutions able to secure the continuous functioning of the newsrooms in Romania, throughout the lockdown and during its aftermath, until the situation returns to normal. Such measures are not of economic nature only, they secure the full exercise of the right to know as provided by the Romanian constitution and the international standards.

EU has encouraged the member states to adopt measures at national level[3] in order to help them to cope with the effects of the economic crisis produced by the COVID-19 pandemic. Wage subsidies, suspension of payments of corporate and value added taxes or social welfare contributions, are just a few of such recommended measures.

The use of state advertising money as a support for media has been abused before in Romania, which resulted in negative effects on both the independence of journalists and the efficiency of public spending. Tens of millions of Euros have been arbitrarily allocated to “friendly” media, creating a soft censorship mechanism criticised by the international bodies. Those who back in 2005 opposed the discretionary allocation of state advertising contracts and introduced special legislation to curb the abuse was a coalition Government in which the National Liberal Party was partner. It is quite ironic to see that in 2020 a Liberal Government considers to resume the questionable practice they once fought. The Government’s promises that the advertising would come with no strings attached are insufficient and may raise suspicions in this heavily charged electoral year. CIJ studies over the last 15 years demonstrated that preferential advertising contracts lead to self-censorship and eroded the public’s trust in the journalists’ work.

Information published up to now regarding the negotiations between the Government and the media industry reveal that the focus is on how to fairly share the advertising money among the media outlets, not on what effects the communication campaign intends to have on the public. Such an information fund should come with very clear objectives – message, target audience, impact – and the allocation of contracts should strictly follow the efficiency criterion – reaching the maximum of people with the minimum of costs. Thus, allocating contracts to all media seems unjustified. Operated under these terms, such a fund would be no more than a surreptitious subsidy that may arise suspicions.

The Roamanian Government should consider the other financial aid solutions for the media available to it, addressing the real needs of media and targeted to the sectors that were hit the worst (print media, local media).

Whatever the circumstances, the intended COVID-19 information campaign should respect the compulsory transparency provisions of the Public Procurement Law. The law also obliges the public authority that initiates a campaign to publish a report on its performance and impact after the campaign is done.

CIJ publication on the use of public money advertising 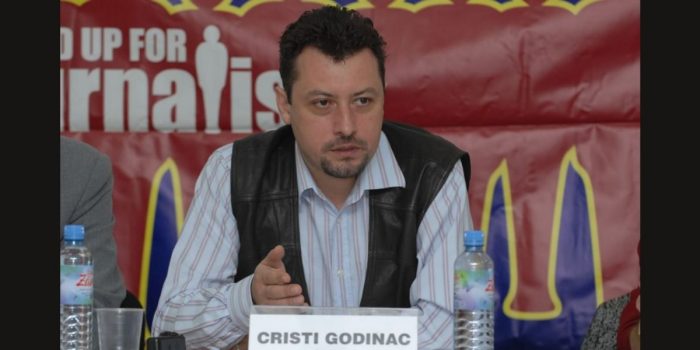